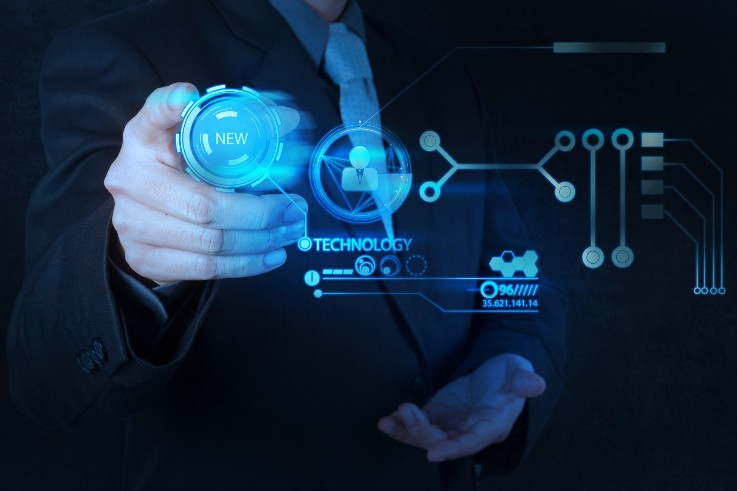 Companies consider upgrading their software for many reasons.  Whether they decide to upgrade to take advantage of new functionality, address platform defects, or maintain platform support from the vendor, each company that upgrades can improve their chances of success by following the guidelines below for upgrading from SAP Hybris 5.x to 6.x.

There are three types of upgrades to consider: Patch, Minor, Major.  Patches are typically released when a software company exposes a platform defect with a recent major or minor release and as such, must release a patch to address the defect.  Since patches are often isolated they typically take less time to deploy and can generally be released in a sprint.  Minor releases are typically releases that contain functional enhancements, some net-new functionality, and limited architectural modifications.  Major releases typically contain a significant amount of functional enhancements, net-new functionality and sometimes major architectural modifications.  Given the breadth and complexity of major and minor releases it is important to consider the guidelines below to ensure success.

What MUST be Completed for an SAP Hybris 5.x to 6.x Upgrade?

Each hybris release contains a myriad of features and functionality that are documented in detail on the hybris Wiki.  We have captured those modifications that MUST be incorporated for each release in hybris version 5 and version 6 to date.  These are the minimum items that you will need to consider when completing your upgrade.  Once the upgrade has been completed, functional enhancements can be prioritized as “fast-follows” to the initial upgrade.

Note: The links to the SAP Hybris Release Notes below require an authenticated hybris Wiki user to view.

SAP Hybris upgrades can be very complex and often take an extended amount of time to prepare and deploy.  Treat an upgrade like a project and eliminate as many moving parts as possible to ensure success.  This is especially true when considering an upgrade from hybris 5.x to 6.x as there are a number of major architectural changes to be considered along with a vast amount of feature updates.  Following these steps will help optimize the upgrade path and enable quicker return to Business as Usual for your organization.