Giving Back: Lessons in Open Source 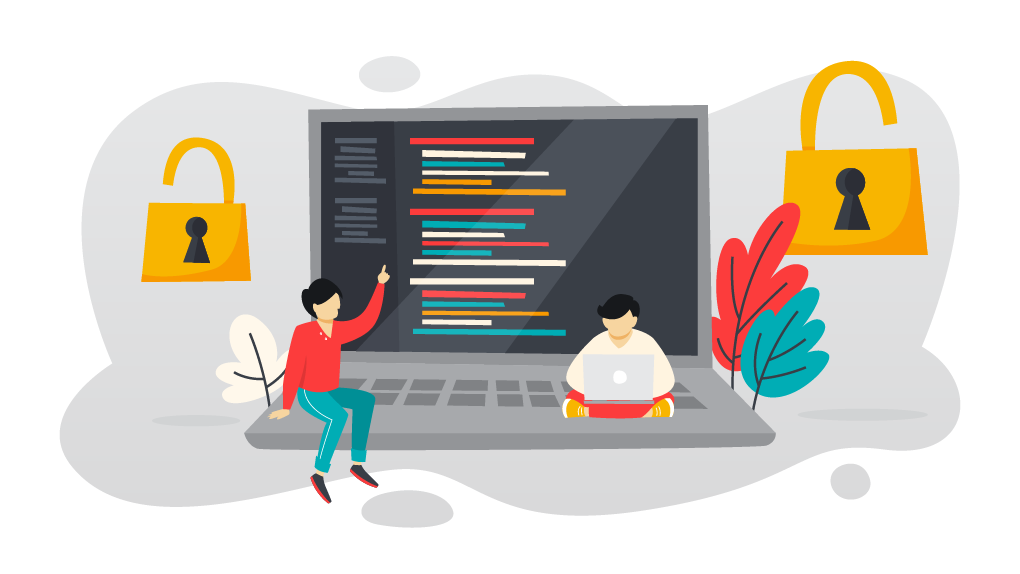 As an organization, Avatria has always admired the advancements made to the software development community via open-source technology. Back in 2015 we kicked off our first open-source project, called “ydeploy,” an SAP Hybris build and deployment automation tool. But since then, between client work, product development, hiring, and other internal initiatives, we’ve found it difficult to contribute.

Last Fall, the Avatria team decided to change that. We wanted to get back to contributing to the open-source world for a few reasons:

As we started to brainstorm where to focus our energies, we realized we had a perfect opportunity sitting right in front of us. Our Data Science team had been using LightGBM (an open-source library itself!) as one of the machine learning frameworks behind our Convert product, and while it was a great fit for many of our purposes, we’d also been running into some constraints. To make a long story short, the datasets we were using for training were taxing the memory available to our servers, and we didn’t want to compromise the quality of our results by downsampling or limiting the datasets we could work with.

This led us to Dask (another open-source library!), a computing framework that distributes data across clusters, reducing memory requirements. Although Dask already contained LightGBM support, unfortunately it was restricted to regression and classifier models, not the learning-to-rank models we rely upon.

The situation was perfect. The needs of our internal development (extending dask-lightgbm to support LTR models) dovetailed exactly with a gap in the existing open-source library.

A couple weeks after finishing our development and submitting a pull request (PR) to the dask-lightgbm GitHub repository, the project maintainer informed us that the package was being deprecated. However, the reasons for this were fortuitous: dask-lightgbm was being incorporated directly into the LightGBM library! We were put in touch with a LightGBM core maintainer, who asked that we migrate our changes directly to LightGBM. This was great news—our contribution would be merged into the much bigger and more actively supported LightGBM project, as part of its 3.2.0 release that included support for a new Dask module.

The code review process itself was a great learning opportunity. As a broadly used library, LightGBM has strong integration tests and a specific code style. Bringing our commits into alignment with both required additional development, in some cases beyond the scope of our original changes. This was exactly the outcome we’d hoped for when we re-started our open-source initiative: pushing our skillset further, and learning from developers outside of our walls.

If you’re looking to make your own contributions to the open-source community, here are some tips for making your first project a success.

With our first LightGBM pull request under our belt, we’ve got the open-source bug. We plan on continuing to contribute to LightGBM in the future, and have already submitted additional PRs for new enhancements we’ve been using internally. It’s exciting to put your code in the hands of other developers, and see where else it may go.

That said, Avatria’s commitment to open source does not end at our machine learning library of choice—we’ve started looking at our other projects to see if there are other opportunities to make public contributions. Keep your eye on this space; we hope you’ll see more open source commits, more of our own code, and more findings from our various research efforts.