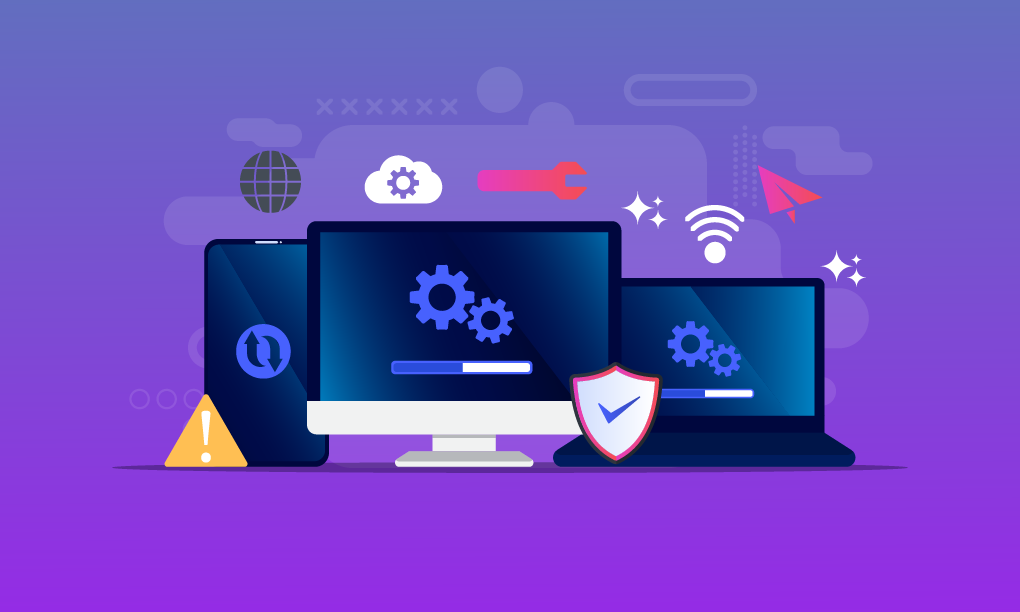 SAP Commerce 1905 was released in May of 2019, and is set to have an “End of Mainstream Maintenance” on August 29th, 2021. Since it’s now been over a year since its release, there’s been plenty of time for multiple patches to address any bugs with the version. After recently upgrading a client’s version of SAP Commerce from 6.7, we can confirm that 1905 is stable, and a good option for anyone thinking about upgrading. Whether your current version of SAP Commerce is going out of support or you’ve targeted new capabilities the version will enable for your business, we wanted to provide a few notes about our upgrade experience and outline some of the potential roadblocks you may face along the way.

If you haven’t already, we recommend that you check out our discussion on the upgrade process from version 5.x to 6.x, which is an excellent resource ahead of this article.

Start with the Hardware

This is the first version of SAP Commerce that requires JDK 11, so ensure that each server is appropriately updated with this new version. Since some versions of RHEL do not support this JDK version, it will also be critical to ensure you have at least RHEL7 as a part of this upgrade.

Furthermore, this SAP Commerce compatibility page provides other third-party compatibility considerations. This document lines out the supported Apache Tomcat, Operating System, Database, and other compatibility tables that will be necessary to check within your website’s configuration.

The document linked above lists version 7.7 as the compatible Apache Solr version to be used with SAP Commerce 1905. Please note that we uncovered some very serious performance issues with Solr v7.7.2. The bug was within the JavaBinCodec, meaning that it was not reproducible simply by unit testing within Solr itself. The issue was only discovered within interactions from SAP Commerce, making this a tricky bug to uncover without integration testing. The issue can be found in full details here, for those interested.

At the time of our development, the recommendation was to move to the next release of Solr, which was 8.4. Since that time, they’ve backported the fix (among other small bug fixes) to 7.7.3. For your application, it’s recommended to use this version, 7.7.3, since it’s technically the SAP Commerce supported version, which means that any customizations you’ve applied to your Solr solution are most likely to be compatible with 1905. We have successfully upgraded Solr to 8.4 without issue as a part of our 1905 upgrade process, though this may not work for you depending on the set-up of your Solr solution. Keep in mind that version 2005 of SAP Commerce does have support for 8.4 of Solr, so doing the legwork ahead of time in upgrading to 8.4 will save you time in the next upgrade.

A large component of the 1905 release relates to SmartEdit. SmartEdit now supports Spartacus (the open-source javascript storefront from SAP), which will make your SmartEdit even more customizable. Further, they’ve added functionality for content authoring workflows and transactional email pages within SmartEdit, as well. SAP Commerce provides two sample workflows for content review and approval: Page Approval & Page Translation and Approval. If you’re looking to update email templates in the same way that you edit pages, 1905 has provided that ability within SmartEdit, as well.

Something to keep in mind is that with the version 2005 release of SAP Commerce, the WCMS Cockpit is back. The WCMS Cockpit was originally removed with version 1811, forcing people who were upgrading to adopt SmartEdit, instead. If your business relies heavily on the WCMS Cockpit, it may be easier to attempt to go straight to 2005, since that removes the immediate need to upgrade your WCMS Cockpit users to SmartEdit. However, it’s worth noting that SmartEdit is the future of WCMS Content Management within SAP Commerce, so the reintroduction of the WCMS Cockpit is a way to make the upgrade process a bit easier, not a path for SAP to support both content manager experiences moving forward.

The following link is useful to review the comprehensive list of different extensions or modules that have been de-released as a part of the 1905 release. Be mindful that this list is specifically for 1905. If you’re upgrading from a release that’s multiple steps behind 1905, it’s a good idea to check each previous release for their deprecation lists as well.

For example, if you’re currently using version 6.X, you will no longer have access to the HMC, since the Backoffice has replaced this functionality. Checking the release notes / deprecation lists for 1808, 1811, and 1905 is the best course of action to catch the pieces of functionality that have been updated in a release between your current version and the target version of SAP Commerce.

Here are some of the important extensions and aspects of SAP Commerce that have been removed specifically with the 1905 release. Note that these had been previously deprecated in earlier releases, but now have been completely removed as a part of the 1905 release:

There are other interesting features included with the 1905 release that may be important to your business. Be sure to consult the 1905 release notes for more information regarding the specific functionality that comes with this release.